In celebration of the national day for Specific Learning Difficulties 10.10.DYS, full grants were awarded to 5 Films in Lebanon 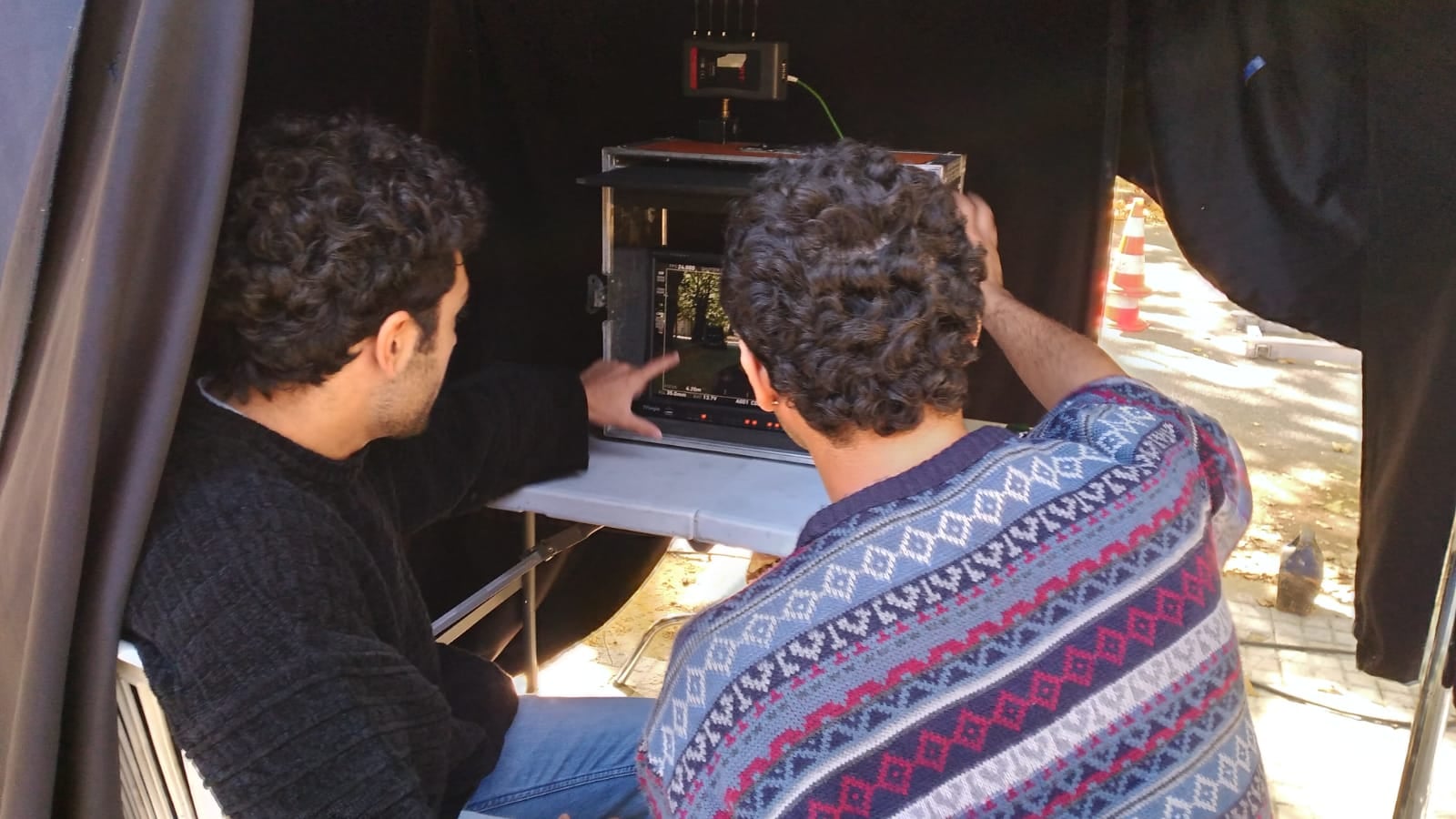 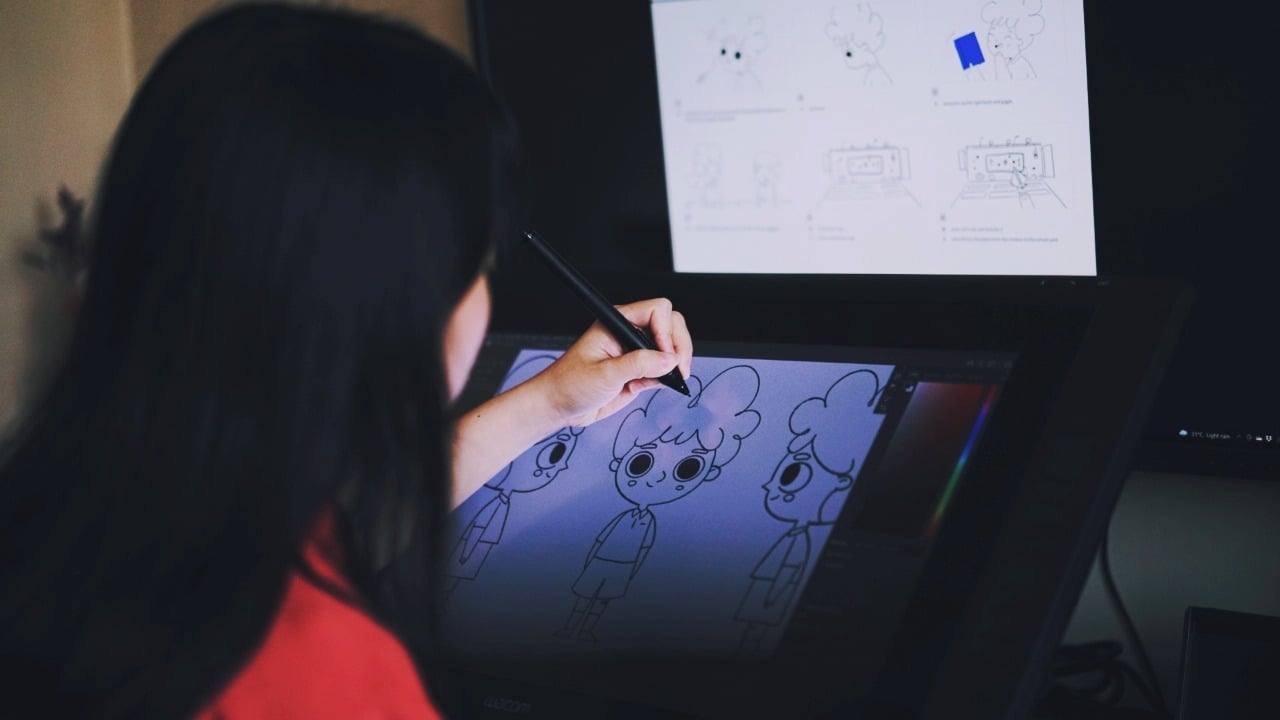 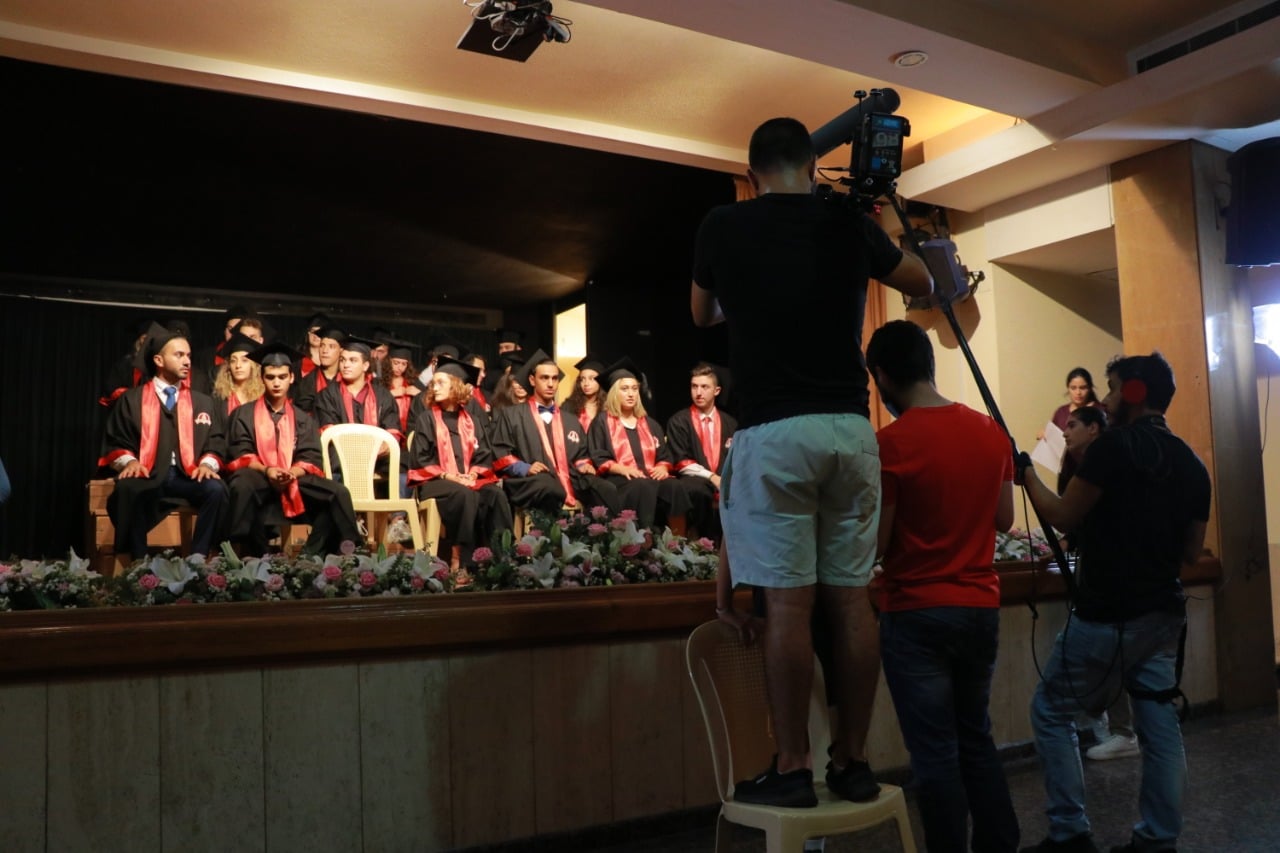 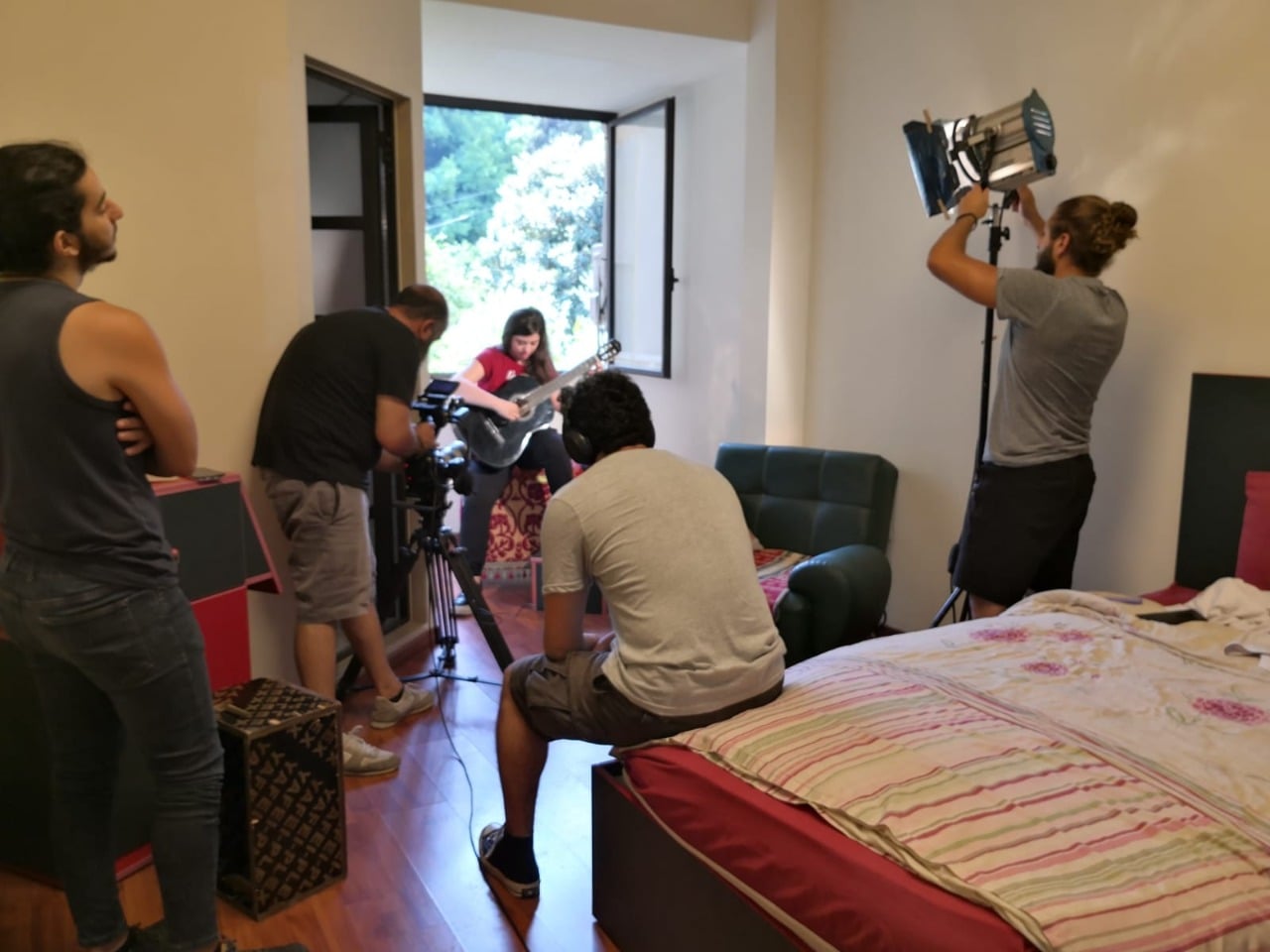 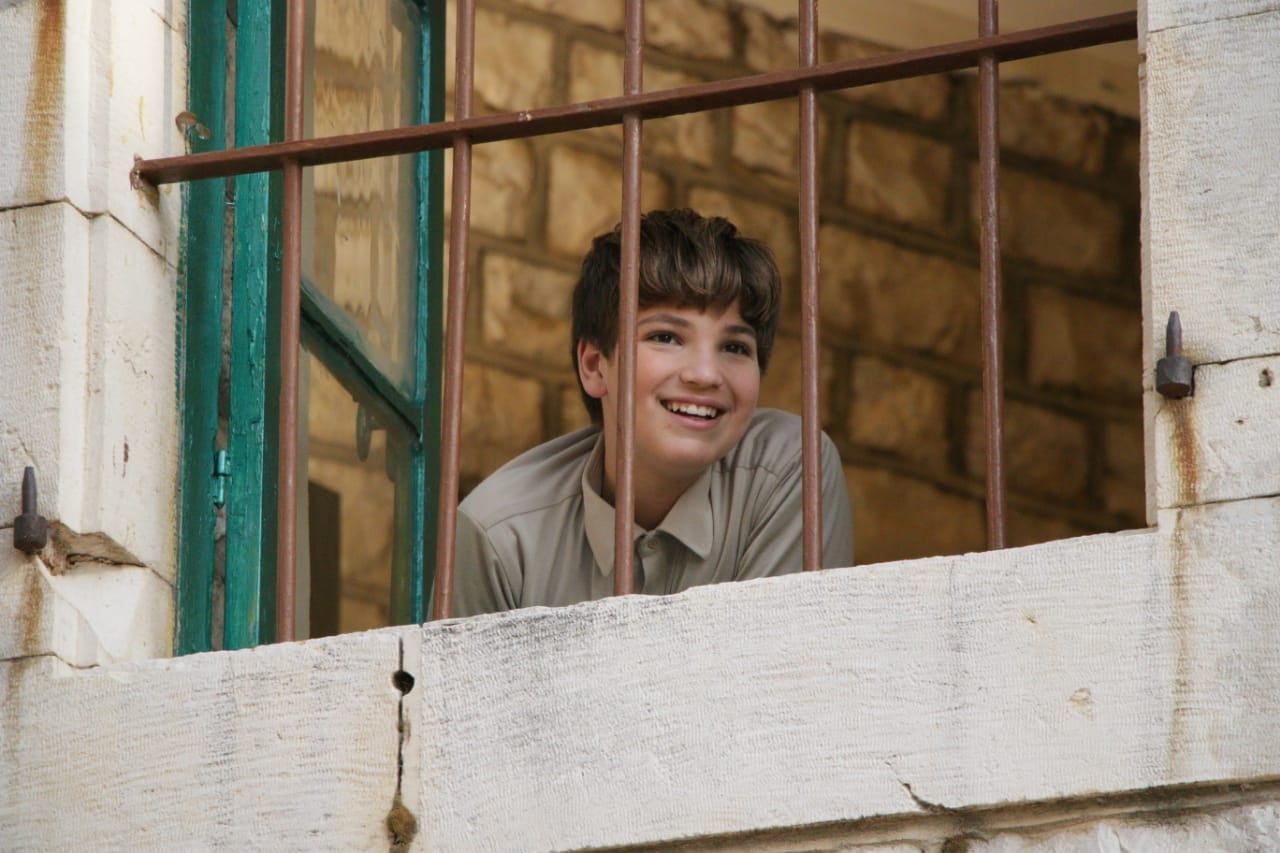 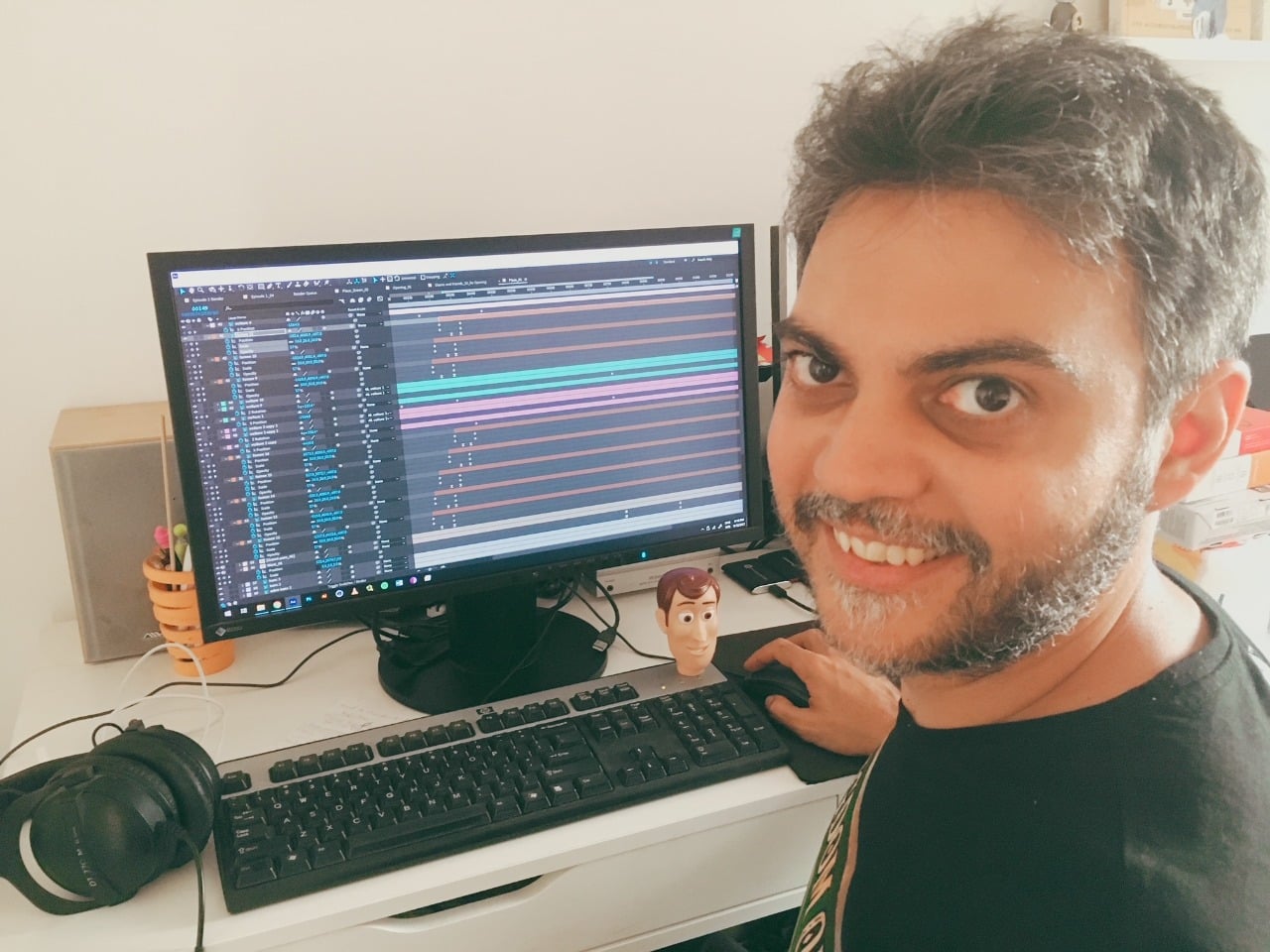 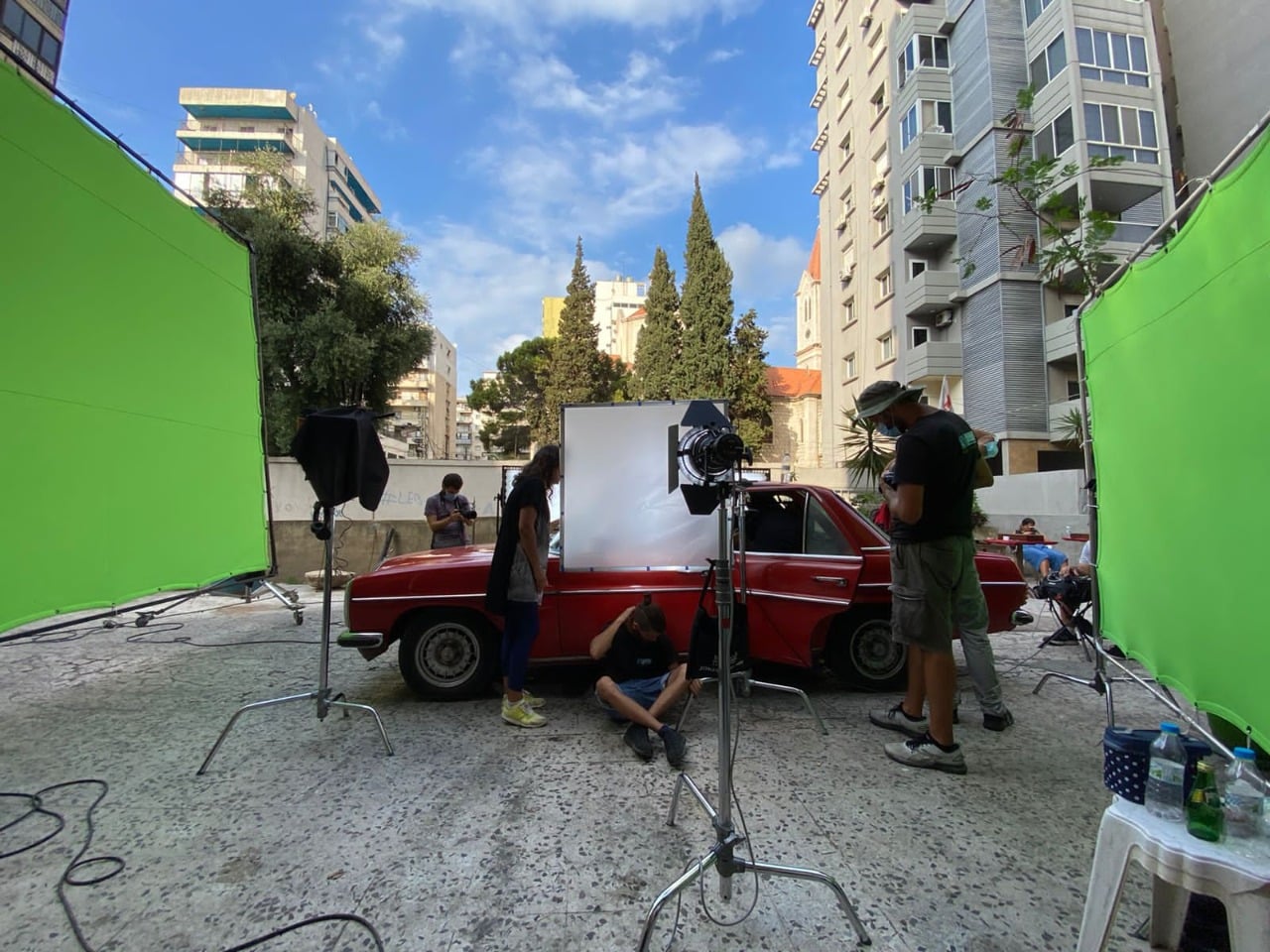 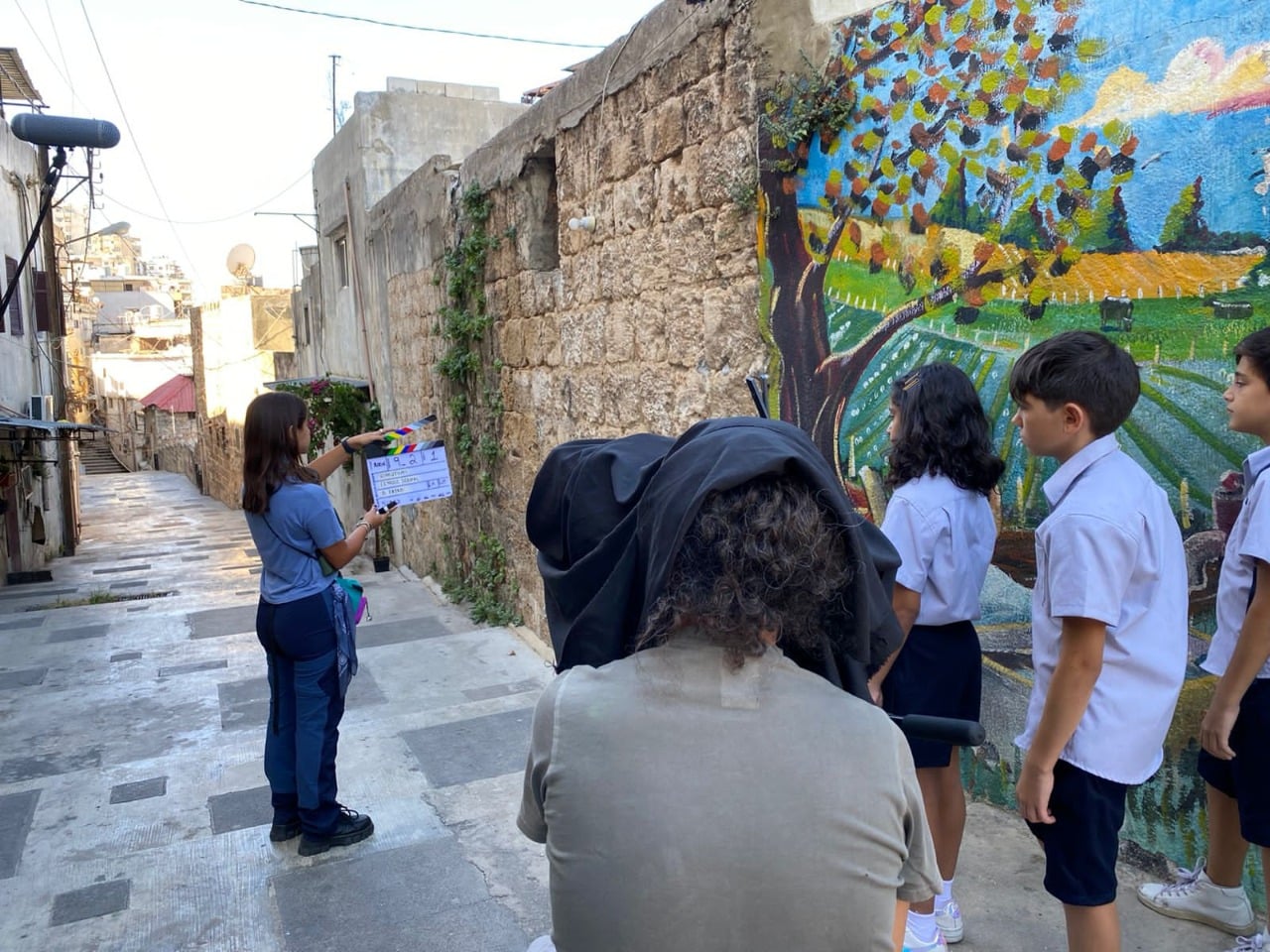 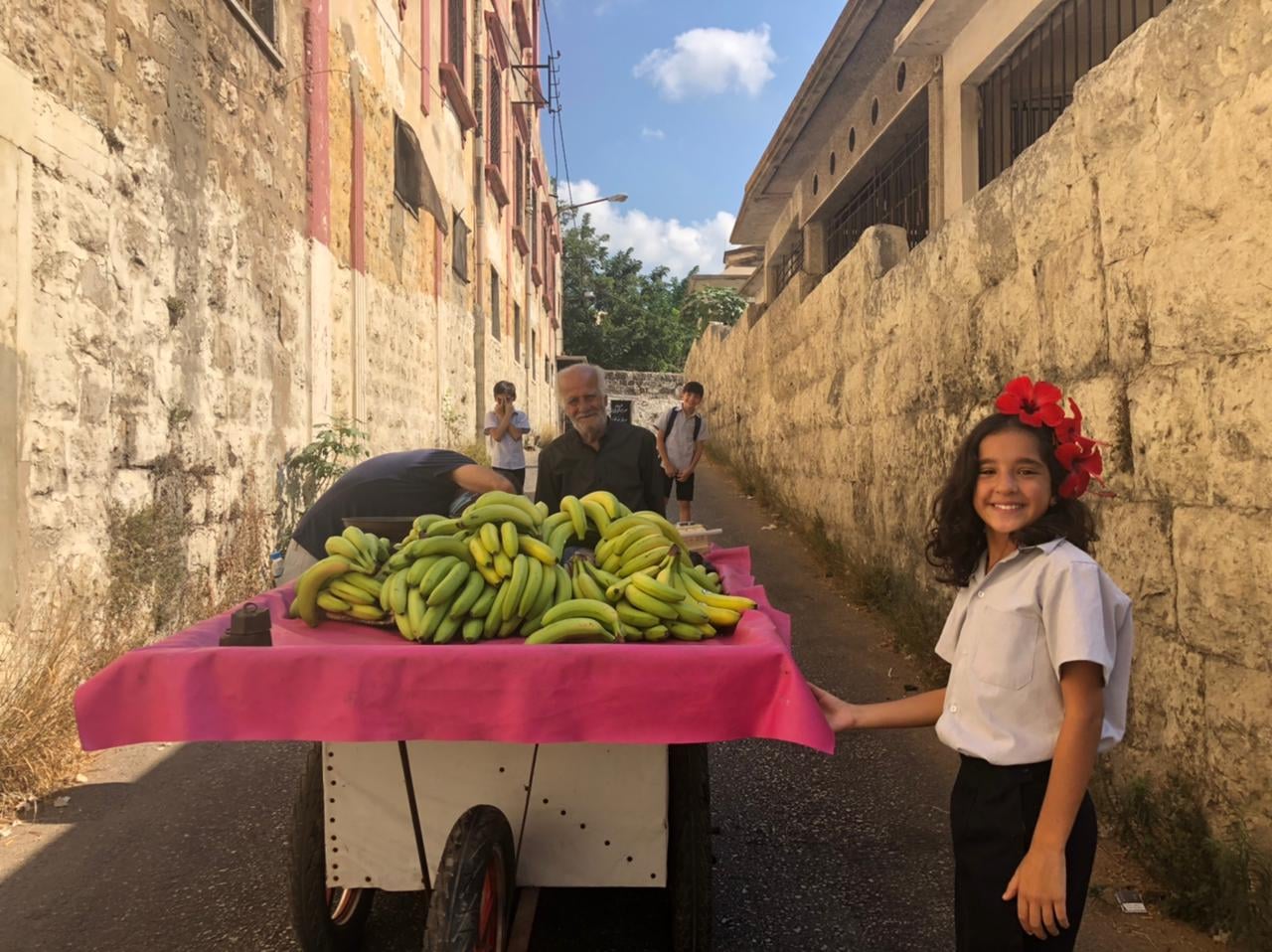 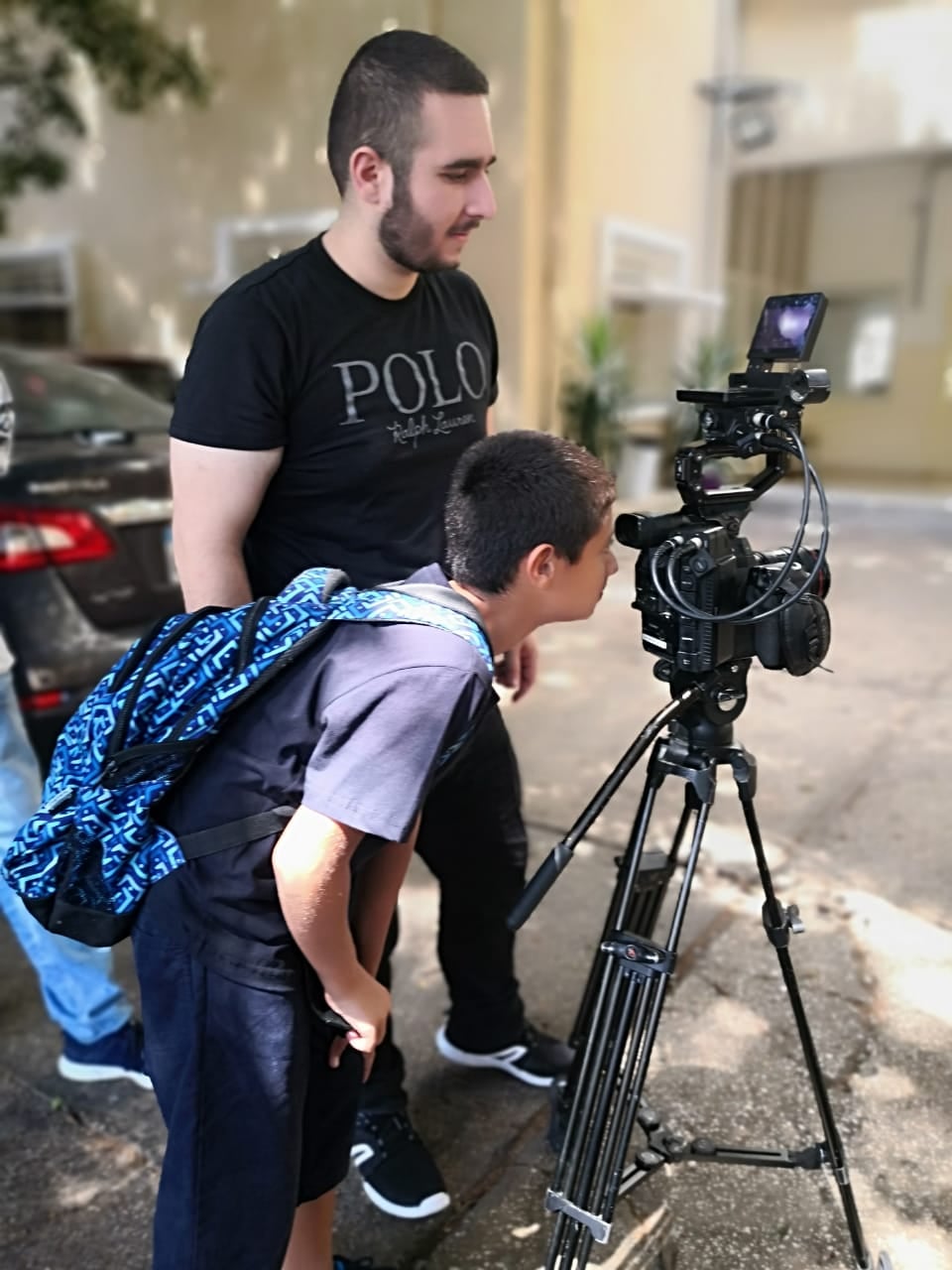 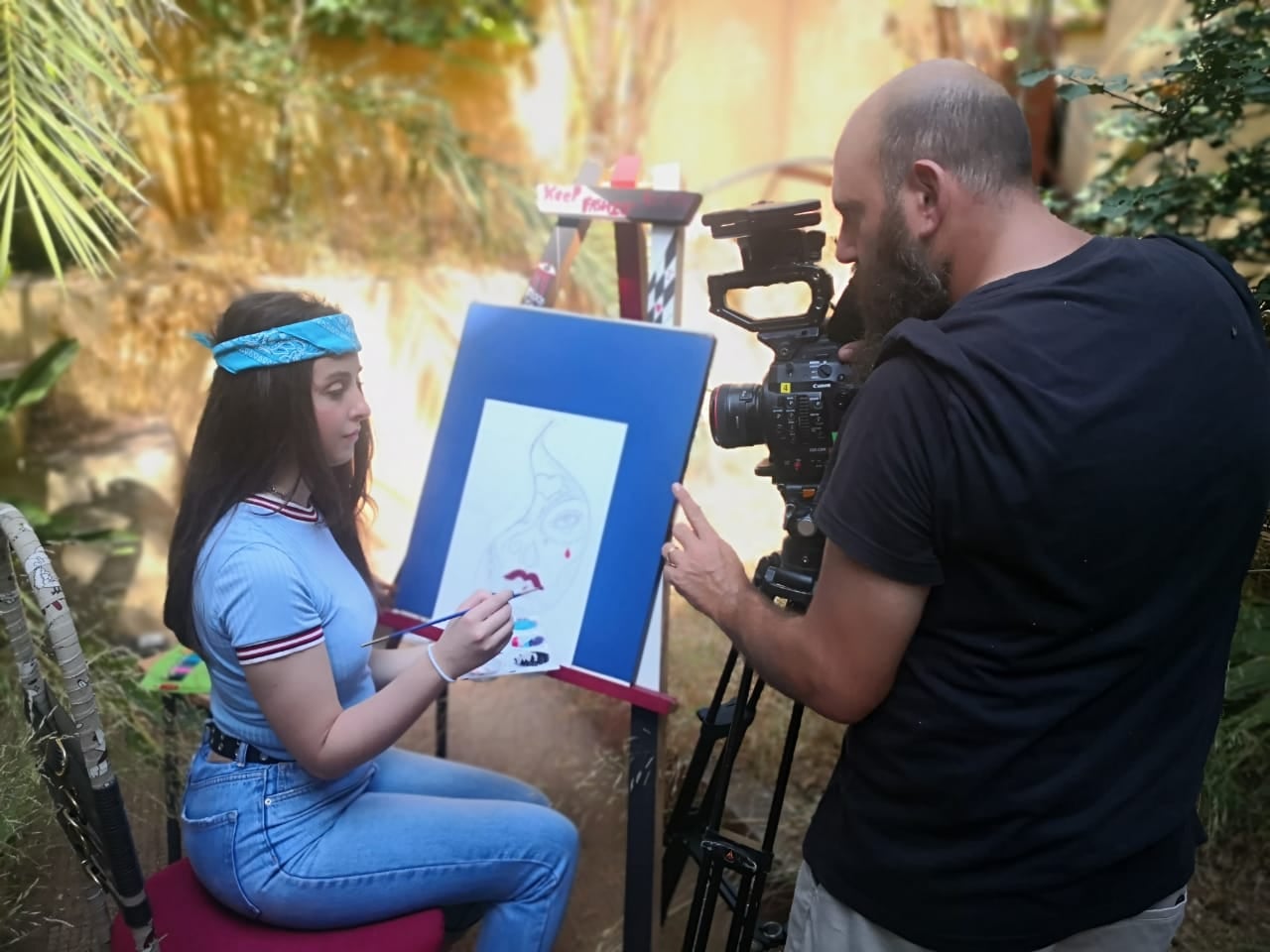 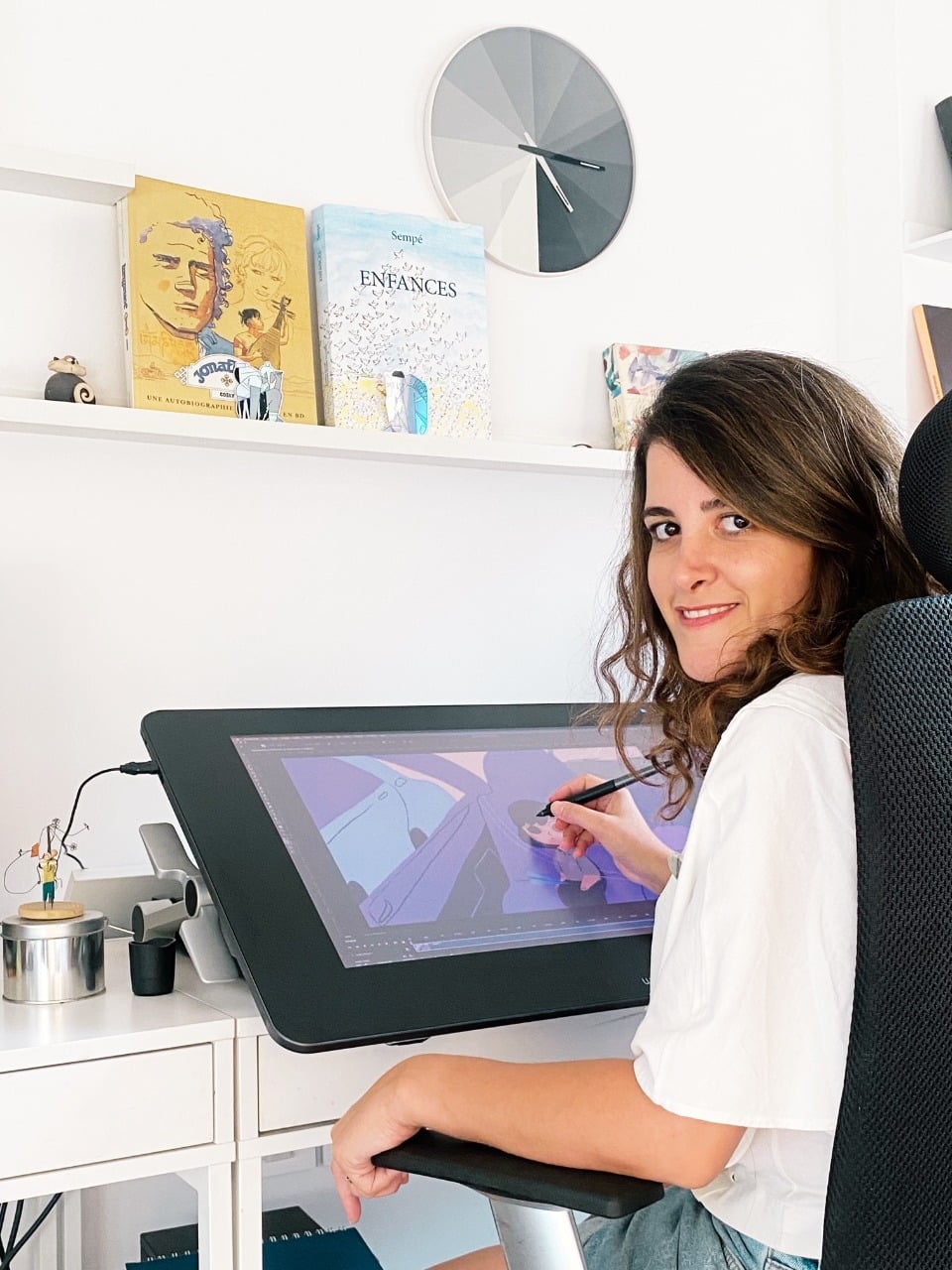 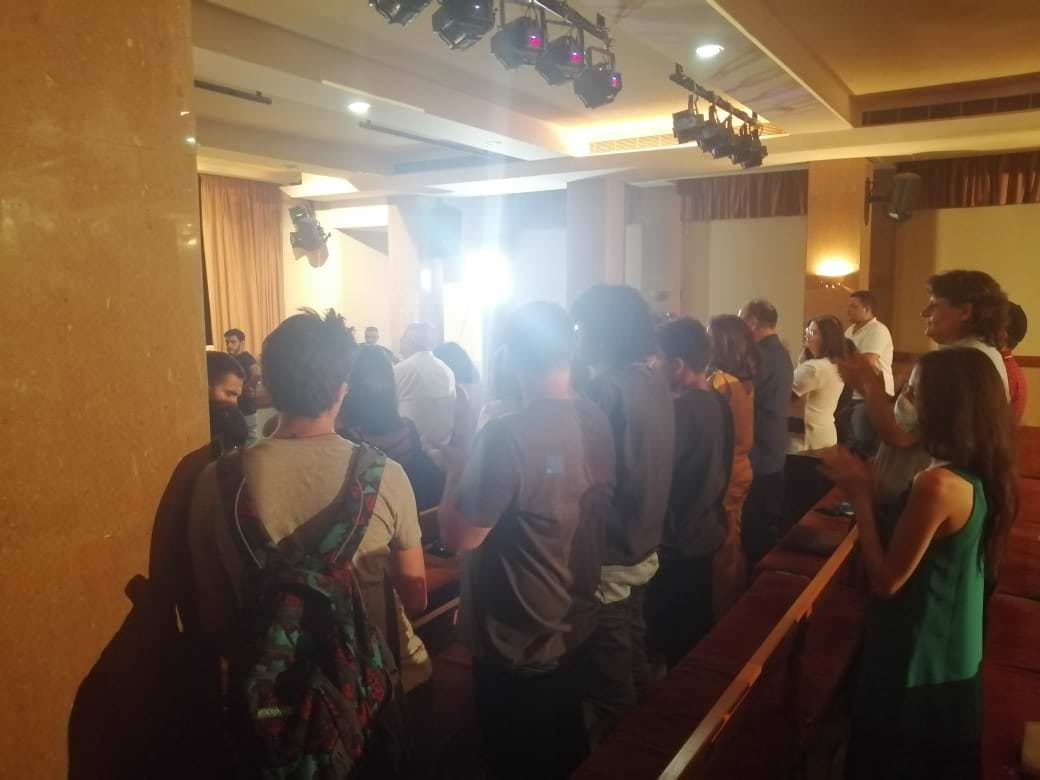 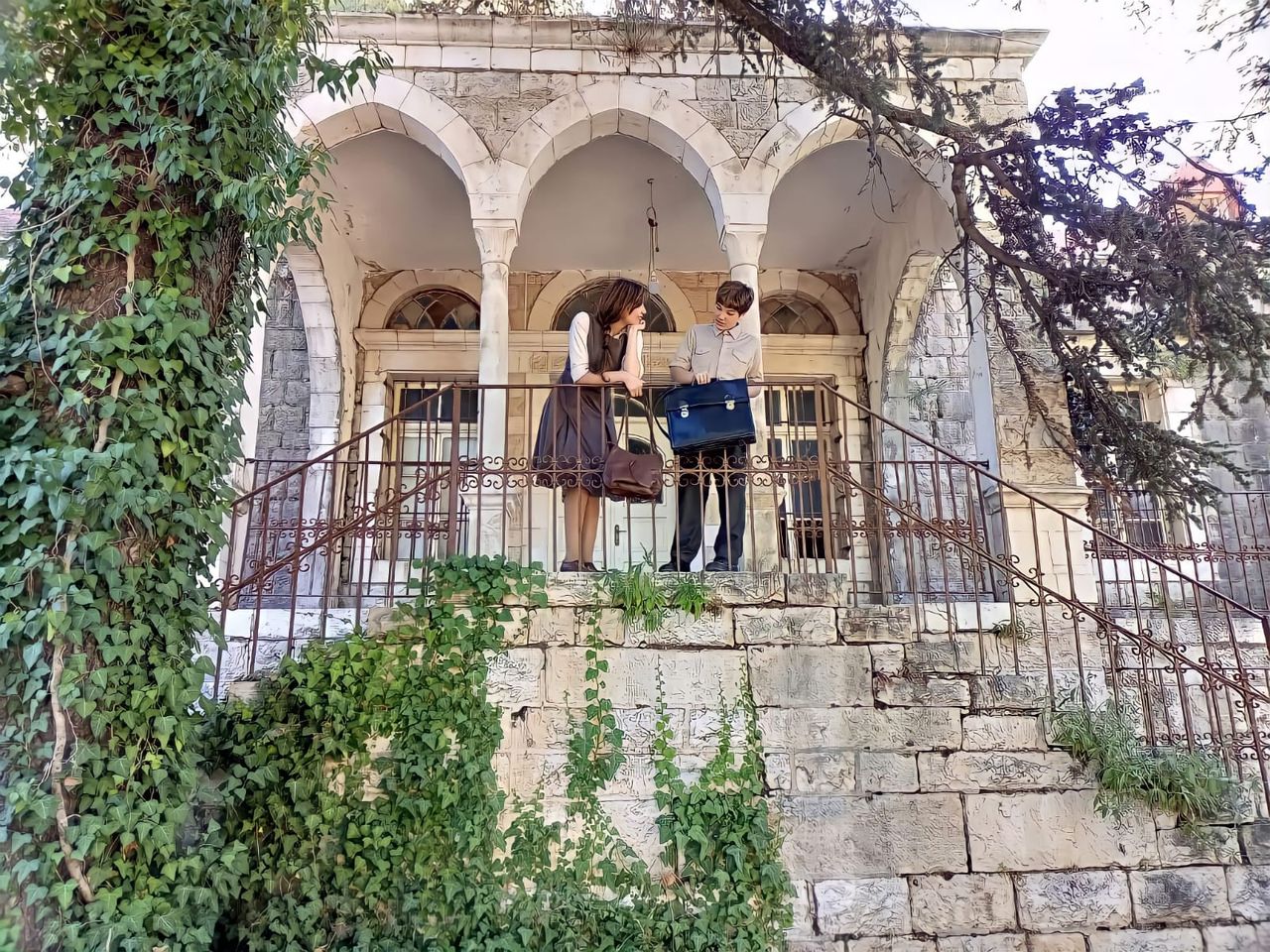 The Lebanese Center for Special Education (CLES) is proud to announce that it has awarded full grants to 5 independent film projects presented by artists who reside in Lebanon.

Lebanon has been home to a multitude of award-winning films and thriving artists which, in recent times, have been impacted by the multiple crises wrecking the country. The declining economic crisis and the Beirut explosion, alongside the constant devaluation of the local currency, took a toll on filmmakers in Lebanon who are not short on creativity and originality.

Since its inception, CLES has been relying on the power of art in many of its programs to celebrate Children’s differences, all while connecting through a communal experience.

In October of every year, and in celebration of the 10.10.DYS, CLES launches awareness campaigns, to introduce learning difficulties and help parents, teachers and the population at large understand them better. For this year’s awareness campaign, CLES launched Art by CLES, a grant dedicated to filmmakers in Lebanon. The grant, which ran an open call to everyone in the country, had two objectives in mind. The awarded films needed to shed the light on specific learning difficulties by creating mindfulness through art. More importantly, the grant was aimed at supporting talents in Lebanon as we believe in our youth, their creativity, and their passion to make a difference through art.

“Despite the severe challenges of the past years, filmmakers in Lebanon did not allow their creativity or tenacity be hindered. The variety of film projects we received this year was impressive and encouraging, and we came across so many stories that are worthy of attention. We are proud, and grateful, to have been able to contribute to this industry in a way that benefits the community and carries a strong message of awareness to the society at large.” – Carmen Chahine Debbane, founder and president of CLES.

In its first edition, the grant was awarded to five films, funding their full productions. The grant secured temporary jobs for actors, production houses, and film crew among other things.

The winners of the Art by CLES grant for the year 2021 are:

Cynthia Choucair
I Come From The Sea

All awarded films were screened on October 10, 2021, the national day of specific learning difficulties, 10.10.DYS. The films are available for public viewing on CLES’s social media platforms.